Gate.io Blog DID and Web 3.0
Hotspot 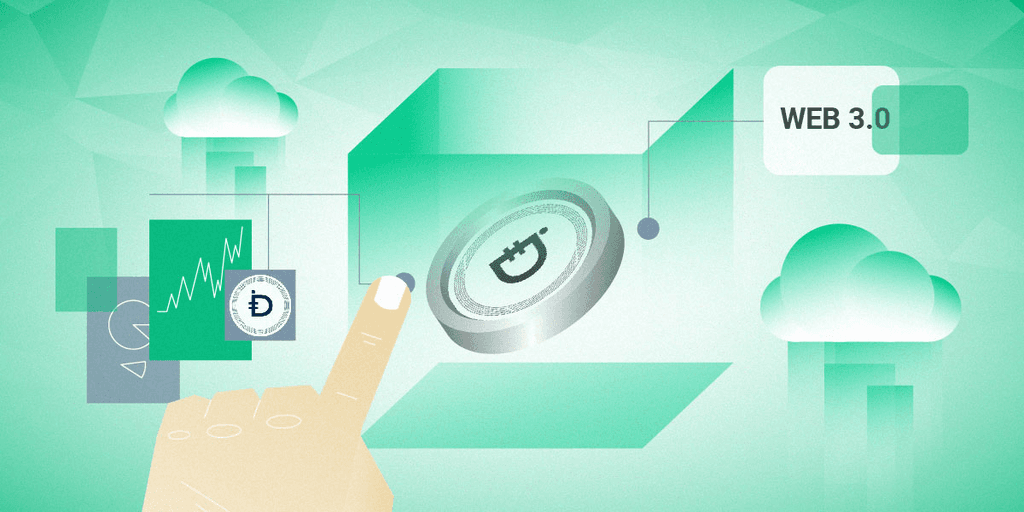 DIDs are decentralized identifiers. Just like Bitcoin, Ethereum, and other decentralized currencies, DIDs run on blockchain technology.
DIDs are a big part of web 3.0 - the new generation of the internet which has become a hot topic of discussion among various circles.
Web 3.0 is the internet we have today, with a core focus on decentralization. This means top technology companies such as Google, Microsoft, Apple, etc. (also collectively known as Big Tech) will have less of a monopoly on the internet.
With web 3.0 and decentralized identifiers, web users have more of a choice as to which of their data is used by providers of web services, e.g. apps. Also, the users can share this information without the involvement of a third party.

DIDs and Web 3.0 are much more than concepts. They are a complete revolution with potentially massive implications. We discuss more on these technologies in this article. Keep reading!

DID stands for Decentralised Identifiers. You've heard of decentralized currency. Making and receiving payments without the involvement of third parties such as banks and other financial institutions is a culture that is rapidly gaining popularity. And no surprise how quickly this is happening. No one is a fan of exuberant bank charges, bank failures, slow international transactions, etc.

Blockchain technology has successfully allowed us to have complete control over our own money. No third parties are involved. Another great thing this has done is that it has opened up more possibilities for decentralized applications.

We've been able to manage our money and make transactions via the blockchain. Why not have complete control over our own identity too? This brings us to the topic of DIDs - decentralized Identifiers. 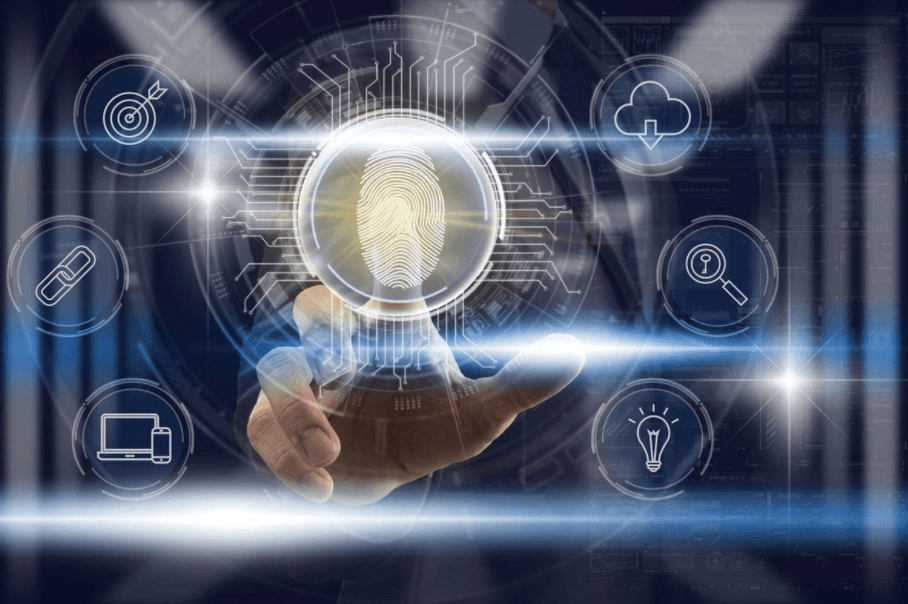 A decentralized identifier is a pseudo-anonymous identifier for any subject e.g. a person, an organization, or even an abstract entity. DIDs allow for internet users to have decentralized, verifiable digital identities.

Every DID is secured by a private key that the owner alone has access to. When using a DID with compatible apps, the user can prove ownership of the DID via its public key. The app will have to gain permission from the user for it to have access to only the type of data that is required.

With DIDs, a user can share necessary information with web service providers without having to include a third party.

Whether we try to ignore it or not, we can all admit that nobody is completely comfortable with having third parties manage our data. But it seems like to survive on the internet, we can't avoid that little setback. Often, we don't give it much thought anymore as we sign in to applications using our email addresses. As a result, several complete user profiles containing personal data are stored somewhere in the servers of Big Tech - Facebook (now Meta), Amazon, Apple, Netflix, and Google.

No doubt, these services are convenient. When signing up for new web services, you can simply click the "continue with" button and in seconds, you have a new account. The downside is that the activities of virtually all your profiles are now linked to a single account or email address.

With your data linked to a single profile. And with this profile in the hands of these tech companies, your data can easily be collected and sorted out. With all this valuable information, they can sell to advertisers a more accurate list of targets.

Some companies and applications claim to offer more privacy and discretion in the use of the data that they collect. Apple, for instance, seems to be the least generous when it comes to user data. This has even become part of the brand's core message, ensuring their clients that their data is safe.

Despite this, the fact remains that your valuable, personal data is still in the hands of a third party. So even though Apple may be a more preferred option to its competitors, there is still a level of potential vulnerability.

With DIDs, you own and control your data, virtually eliminating all potential vulnerabilities. You can also own multiple DIDs for the different activities you perform online. For instance, you could have one DID for your gaming platforms and a completely separate DID that can be associated with your financial platforms.

The introduction and use of Decentralised Identifiers is one major offering of Web 3.0

Also known as Web3, Web 3.0 is essentially the third generation of the internet. As of now, Web 3.0 is still largely just a concept and a hot topic of discussion in tech circles all over the internet.


To get a better understanding of what web 3.0 is, let's take a look at the previous two generations that of the web.

Evolution of the Web

The internet began as a bunch of interconnected computers which eventually evolved into what was known as the World Wide Web.

The first generation of the web is a far cry from what we have now. It offered very little interactivity. The majority of the users were solely consumers of content. The content creators were mostly developers who built websites and the content was mostly information from directories.

Web 1.0 is also known as the static web, and for good reason. There was nothing like dynamic HTML, information was served in text or image format alone, and there were no algorithms to search through the various web pages, making it hard for users to find the information they are looking for.

This second generation of the internet is what most of us are familiar with. Advancements in web technologies such as Java_script_, CSS3, etc. led to the web being more interactive. Social networks began to pop up - YouTube, Facebook, etc.

With web 2.0, users were empowered to create content, not just web developers. Now, the web is highly social and very much interactive.

Cloud technology is one prominent feature of web 2.0. A large amount of data and information are centrally stored on the cloud.


At this time, the concept of web 3.0 is still just that. A concept. However, it isn't exactly a new concept. Some of the technology that its platform will be built on is already in wide use today. For example, the blockchain.

with web 3.0, data ownership will be in the hands of people, not corporations. Big Tech firms will be unable to monopolize the internet, and it will also be a more secure platform for transactions, especially financial ones.

Web 3.0 is all about decentralization. Decentralization of identity is just one of the many sectors of this new generation of the web. The concept of web 3.0 includes plans to take what we now know as the internet and shake it up a lot. The monopoly Big Tech has on the internet will be reasonably reduced. At least, that is what it all looks like on paper.
The implications of all this can only be predicted.

We shouldn't expect decentralization to provide a one-size-fits-all solution to problems involved in the management of personal data. But one thing we can be sure of is that it gives the user more control. Before decentralization, users weren't exactly given a choice. If you wanted to use a 'free service' you would need to give your personal information in exchange. Web 3.0 puts more power into the hands of the user, giving them more of a choice.

As the various features of web 3.0 begin to emerge into the digital space, the possibilities are numerous. Keep in mind that it is in your best interest to be as well informed as possible about any new protocol before going all in.


Author: Gate.io Observer: M. Olatunji
Disclaimer:
* This article represents only the views of the observers and does not constitute any investment suggestions.
*Gate.io reserves all rights to this article. Reposting of the article will be permitted provided Gate.io is referenced. In all other cases, legal action will be taken due to copyright infringement.

Share with：
Follow us：
Trending
UST Decoupled from the US Dollar and LUNA Slumped by 60%
Luna Fell by More than 95% in a Single Day. What Is the "Death Spiral" Leading to Hell?
The Whole Story of Musks Acquisition of Twitter
Optimism Released an Article to Recall the Course of the Project, Maybe Will Airdrop Management Tokens
Luna Chain Reaction Poses Significant Capital Loss, and the Security of DeFi Financial Products Initiates Dispute
Claim 20 Point now
Exclusively for Newcomers: complete 2 steps to claim Point immediately!