Gate.io Blog BTC Whale Holders: Is it possible to know who they are?
Industry Analysis

BTC Whale Holders: Is it possible to know who they are? 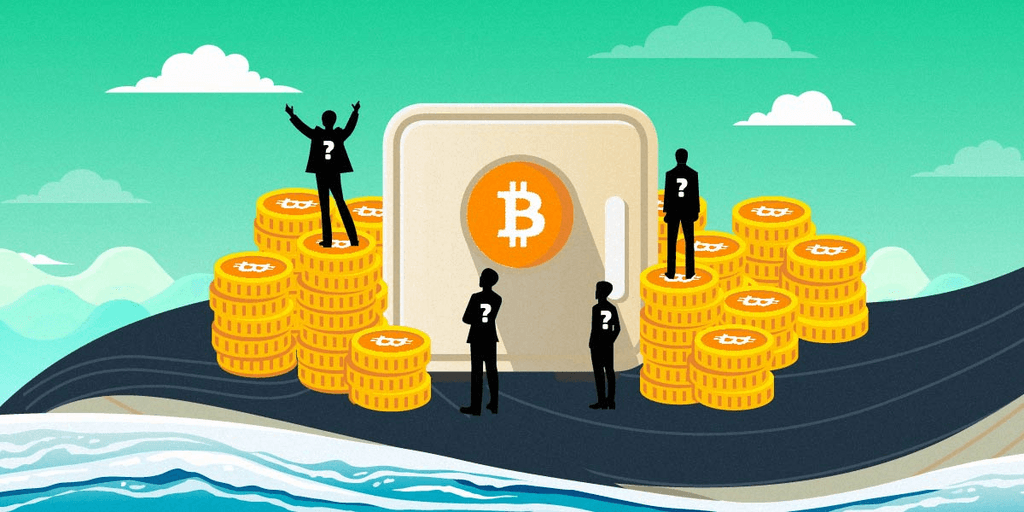 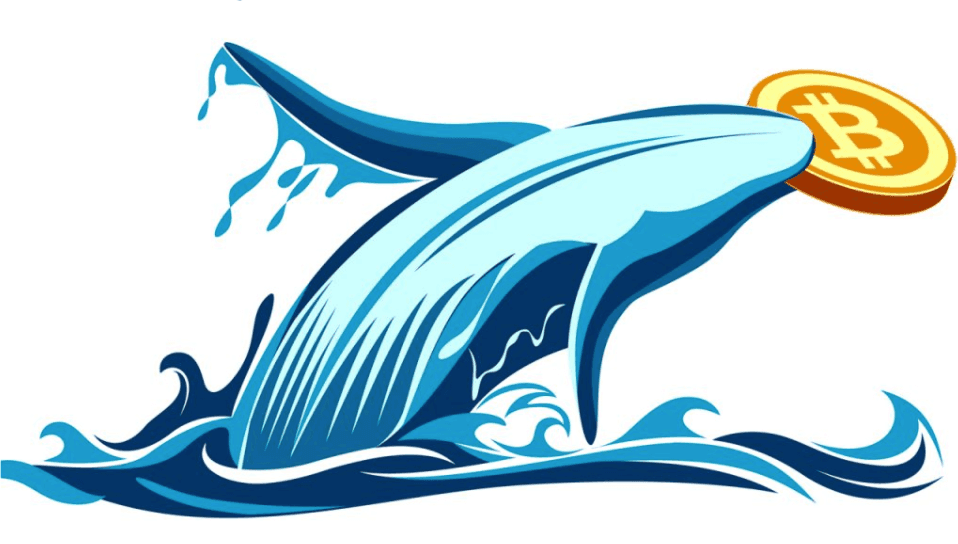 
A Bitcoin whale is a cryptocurrency term for someone or something who owns a significant amount of bitcoins. Whales own enough cryptocurrencies to be able to control currency exchange rates.

Whales are large holders of bitcoins whose actions disturb the waters in which small fish swim. The top 20% of Bitcoin holders own more than 80% of the value of Bitcoin in US dollars, according to the 80-20 rule (also known as the Pareto principle). According to BitInfoCharts, as of the second quarter of 2021, only three Bitcoin wallets owned 3.07% of all bitcoins in circulation, worth about $27.8 billion, and the top 100 wallets owned about 18% of all bitcoins, worth about $150 billion.

Whales can be a problem for Bitcoin because of the concentration of wealth, especially if it sits idle in an account, reducing liquidity and increasing price volatility. If the whale trades a huge amount of bitcoins at once, volatility increases even more. If the seller tries to sell bitcoins for domestic currency, the lack of liquidity and the large size of the transaction can put downward pressure on the price of bitcoins, as other market participants notice the transaction and also try to sell, resulting in a forced sale.

Since large holders may try to sell their assets in small increments over a long period of time to avoid drawing attention to themselves, market distortions can occur, causing prices to rise or fall unexpectedly. Whales encourage small fish to speculate, which can lead to a vicious circle in which prices are disconnected from underlying fundamentals. 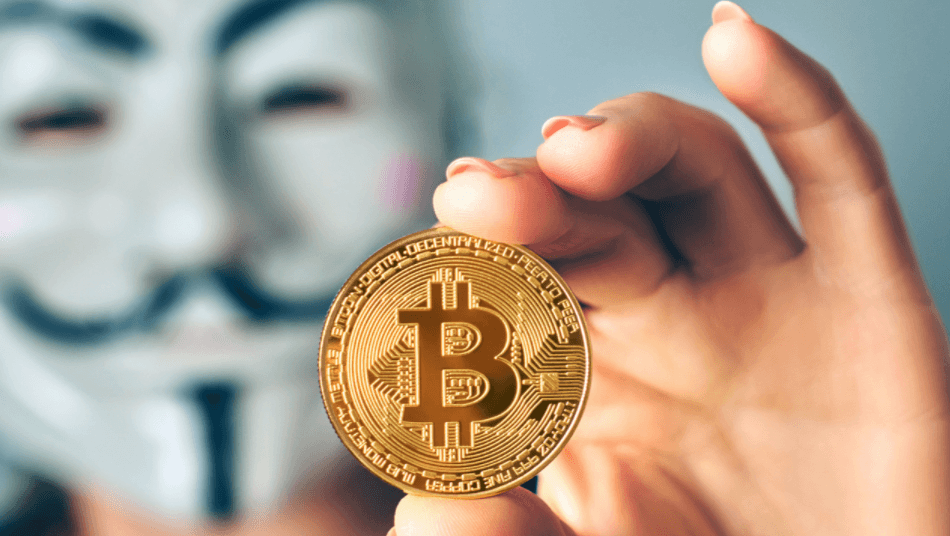 
Bitcoin is pseudonymous, which means that the names of the account holders are not obvious, especially since 100 wallets contain 32% of all bitcoins. But the ledger shows all addresses and transactions. So, although Bitcoin provides pseudo-anonymity, it is possible to trace the identity of some of these whales. We can therefore speculate with some certainty about the identity of some Bitcoin whales. Here are some likely candidates. 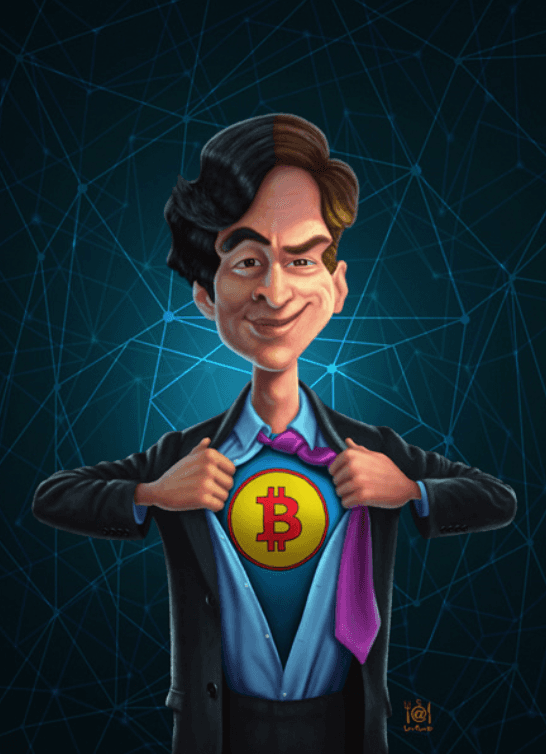 
The Satoshi Nakamoto enigma has yet to be satisfactorily explained, although the story has recently taken some unexpected turns. Craig Wright, an Australian businessman who claimed to have designed the crypto-currency with the help of his friend Dave Kleiman, is a likely contender for the 'real' Satoshi Nakamoto.

Kleiman's estate sued Wright in 2019 for half of his alleged 1.1 million bitcoins. The details of the case are complicated, especially as Wright and Nakamoto remain secret, but if Wright has 1 million bitcoins, he would likely be in the top three Bitcoin whales.

The founders of the Bitcoin cryptocurrency go by the pseudonym, Satoshi Nakamoto.

Although the name Satoshi Nakamoto is often associated with Bitcoin, the actual person with the name has never been identified, leading many to assume that it is a pseudonym for a person or group of people with a different identity.

Bitcoin: A Peer-to-Peer Electronic Cash System is a study that describes the use of a peer-to-peer network to solve the problem of double-spending. Since a tangible note or coin can only exist in one place at a time, the problem of duplicating a digital currency or token in many transactions does not arise with physical currencies. Since digital currencies do not exist in a physical space, using them in a transaction does not necessarily mean that they are no longer in someone's possession. 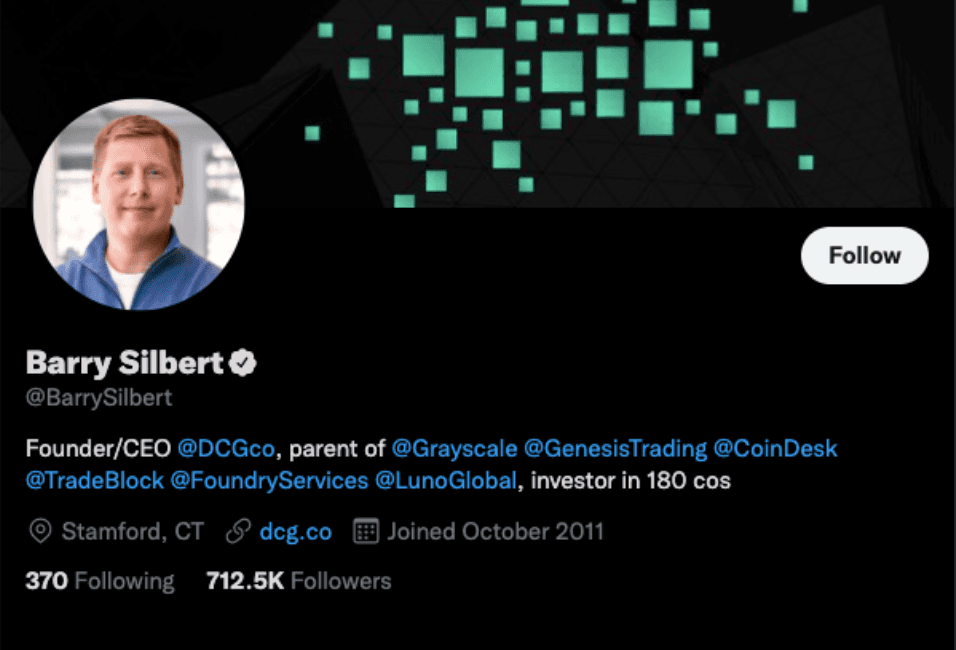 Silbert was present at the same US government auction as Draper, where he reportedly got 48,000 bitcoins. 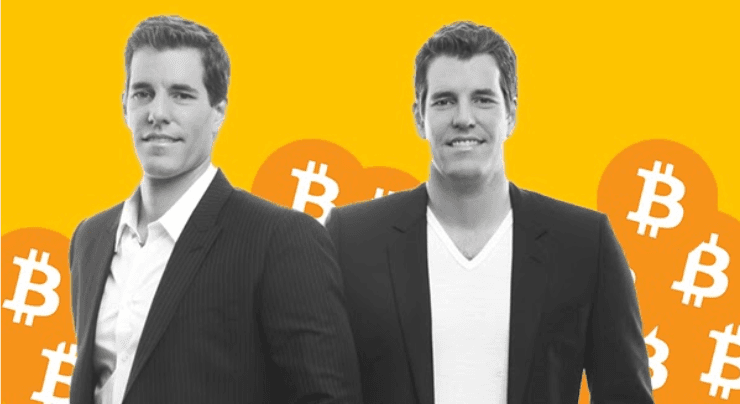 
Cameron and Tyler Winklevoss, who were portrayed by Armie Hammer in the film The Social Network, were early users, supporters, and apostles of Bitcoin. They are said to have over 100,000 bitcoins, making them one of the top three whales.

The Winklevoss twins are therefore among the whales. They owe their money to a large settlement obtained by Mark Zuckerberg during the trial in which they opposed the creation of Facebook. They put part of their fortune in bitcoins. That was in 2013. They made the right decision. The value of these crypto-currencies bought at an unreliable time would make the CEO of Facebook swoon, although he is not doing terribly well himself. 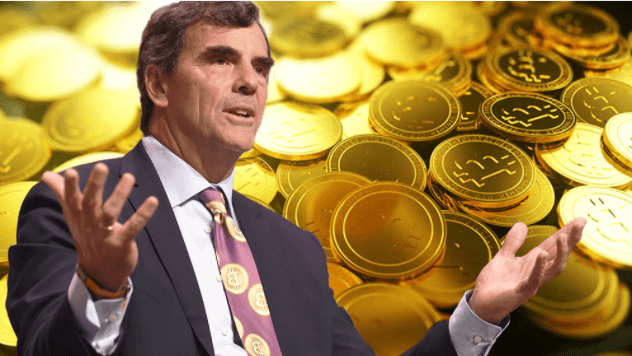 Baidu, Hotmail, Skype, Tesla, SpaceX, Twitter, Ancestry.com, Twitch, etc, are among Draper's investments. He was also one of the first investors in Bitcoin, buying 42,000 Bitcoins for $6 each and holding them on the now-defunct Mt Gox exchange. All of Draper's assets were lost after the Mt Gox hack.

Draper gained notoriety in July 2014 after buying about 30,000 bitcoins seized from the Silk Road marketplace website at an auction held by the US Marshals Service. With his current holdings, he is in the top 15% of all Bitcoin investors.


Microstrategy is one of the institutions that stands out. In August 2020, it made its first acquisition of bitcoins. It now has over 105,000 bitcoins in its portfolio, including 92,000 BTC held by its subsidiary MacroStrategy LCC. Making Bitcoin the company's main reserve has proven to be a winner for Michael Saylor. 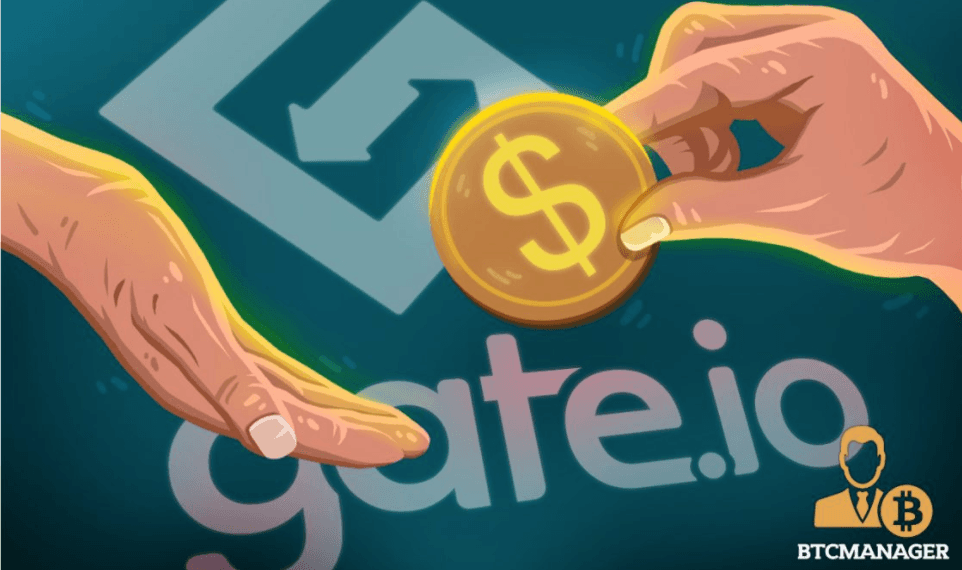 
Bitinfocharts illustrates this by showing that exchanges are among the largest holders of BTC addresses. Binance's cold wallet is the richest, with about 288,000 BTC (or $13 billion).

In the end, the contribution of whales is far from insignificant. They are expected to play a key role, even acting as 'sharks', taking advantage of market lows to make new purchases and increase their wealth, especially as institutional investors continue to enter the market.

But what happens if the whales show up in force in the market? Whales have the technical ability to influence the market. If a whale decides to make huge purchases of Bitcoins, the market will rise, leading to an increase in FOMO.

If he decides to convert his BTC into cash, he can increase the pressure by placing huge sell orders. This triggers a chain of sales, driving down the price of Bitcoin.


Author: Victor KOMBOU, Gate.io Researcher
This article represents only the views of the researcher and does not constitute any investment suggestions.
Gate.io reserves all rights to this article. Reposting of the article will be permitted provided Gate.io is referenced. In all cases, legal action will be taken due to copyright infringement.

Share with：
Follow us：
Trending
UST Decoupled from the US Dollar and LUNA Slumped by 60%
Luna Fell by More than 95% in a Single Day. What Is the "Death Spiral" Leading to Hell?
The Whole Story of Musks Acquisition of Twitter
Optimism Released an Article to Recall the Course of the Project, Maybe Will Airdrop Management Tokens
Luna Chain Reaction Poses Significant Capital Loss, and the Security of DeFi Financial Products Initiates Dispute
Claim 20 Point now
Exclusively for Newcomers: complete 2 steps to claim Point immediately!